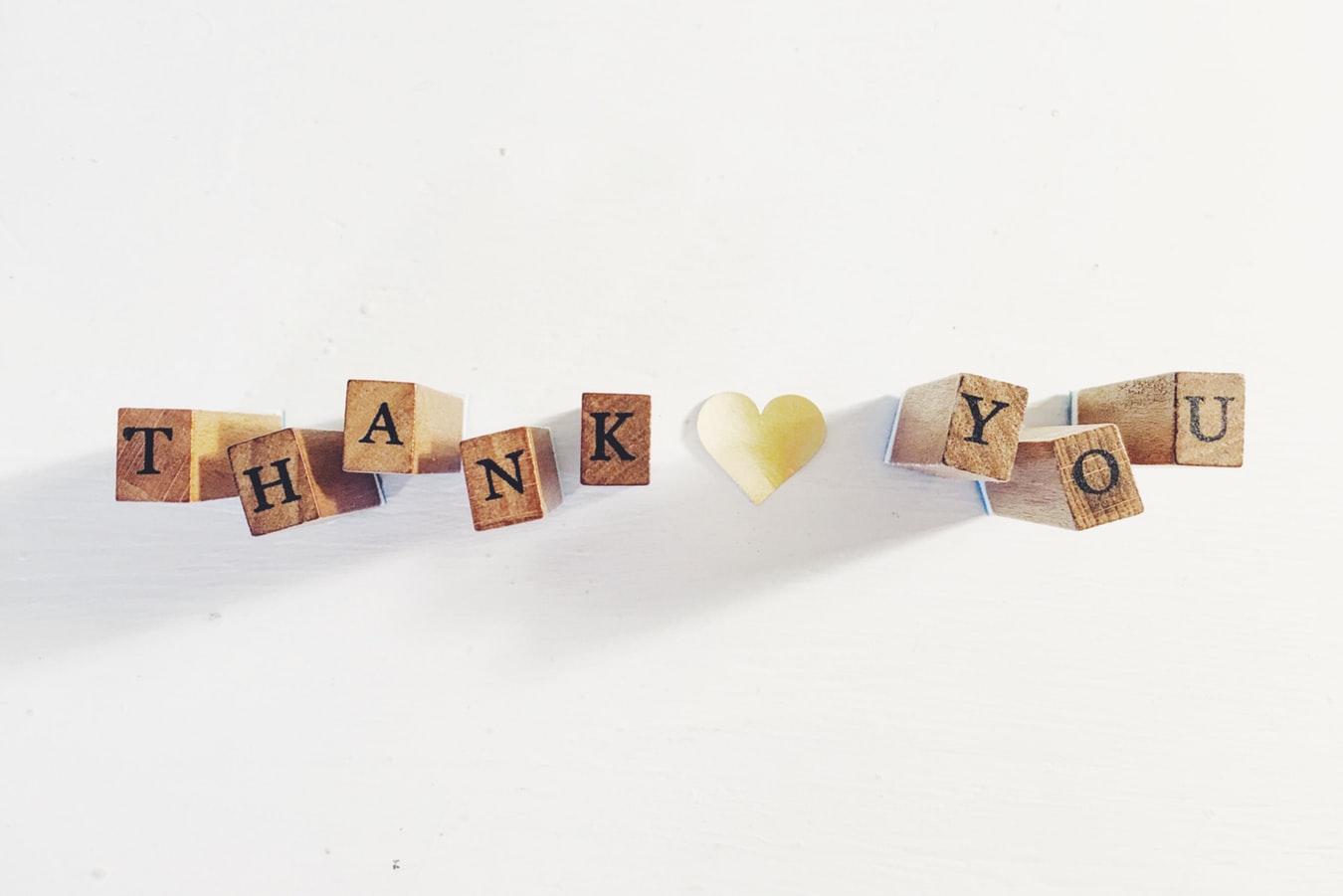 I had been suffering from serious bloating for over a year and it was getting me down. I wasn’t eating properly because I felt so uncomfortably full all the time. I’d tried some tablets for bloating, but they didn’t help.

I thought I had food allergies at first. Whenever I ate, I felt very bloated, but I couldn’t work out what it was, or if it was a certain food causing the symptoms. I do eat healthily, but no matter what I ate my stomach was bloating and swelling up afterwards. I was confused about what I should or shouldn’t be eating.

So, I decided that I wanted to get a food intolerance test. After going to see Helen for a consultation and talking about my symptoms, she recommended that I booked a course of colonics first, as she’d had clients with the same symptoms who had found this helped.

Before having the colonic, I was a little nervous. But Helen made me feel so relaxed, talking me through the procedure beforehand. Any nerves vanished, as she had made me feel so comfortable. She even talks throughout the colonic and makes you feel so relaxed. She’s so professional, yet speaks to you like a friend. And she’s been doing it do long, it’s obvious she knows what she’s doing.

So, on Helen’s recommendation, I booked a package of three colonics.

I thought it would be worse than what it was. I wasn’t looking forward to it, I’ll be honest, but afterwards I thought, I don’t know what I was worried about – it wasn’t uncomfortable at all. I felt so much better afterwards.

So many people say they can’t believe I’ve had it done. But I wouldn’t hesitate to recommend it to anyone. It’s really not that bad!

After the second colonic, I suddenly noticed a huge difference in my symptoms, like something had really cleared away. I had the third one a month later and after that, I felt amazing! My symptoms are gone. I don’t suffer from bloating any more at all now, touch wood! I’ve even decided to carry on and have one every six months to keep up the benefits.

I decided to have a food intolerance test too and chose the gold package that tests 200+ foods. I wanted to know for sure if there was something that had caused the symptoms in the first place, in case they returned. I was able to claim half of the cost back through my health plan at work.

The test results showed that I had reactions to quite a few foods – grapes, wheat, cashew nuts which I used to eat a lot as a snack, pumpkin, barley, swede, rose hips, oak and red bush tea. So, I gradually cut them out and found alternatives. It’s just good to know for sure, but I’m so glad Helen recommended the colonics first.

My general health has improved since having the colonics and my energy levels are better.

I’ve had a lot of work-related stress in the last 6 months too, so Helen is now working with me to relieve that. That’s another benefit with knowing Helen – she offers so many other alternative treatments. It’s basically a one-stop shop!

I’ve been having a course of massages with Helen to help tension in my back which has been helping a lot. I’m feeling so much better. The first time I went, my muscles were so tight, but she has loosened them up and I’m feeling miles better in myself.

The stress I’ve been experiencing have caused me to get quite run down, having colds constantly with sinus problems and congestion. Helen suggested the Hopi Ear Candle treatment to relieve the build-up of congestion, which was surprising too – I couldn’t believe the amount it drew out of the ear and how much it relieved the congestion.

I would definitely recommend Helen for colonics, or any of the treatments she offers. In fact, I already have recommended the colonic hydrotherapy to my friend and her mum, who have both been for a course too. My friend saw how wonderful I felt, so booked an appointment and she’s so glad she did too!

Helen makes you feel so relaxed and she’s so professional at her job. I just can’t say enough good things about her. I’d go again tonight! It’s just so good that I can go to Helen for all the treatments. It’s easy to park and convenient and her hours are good because she opens late too.

She always tries her best to fit me in, even though she’s always booked up. You know someone’s good if they’re fully booked!

I really believe that your health is the most important thing. It’s worth spending money on yourself if you know you can feel better in the future.