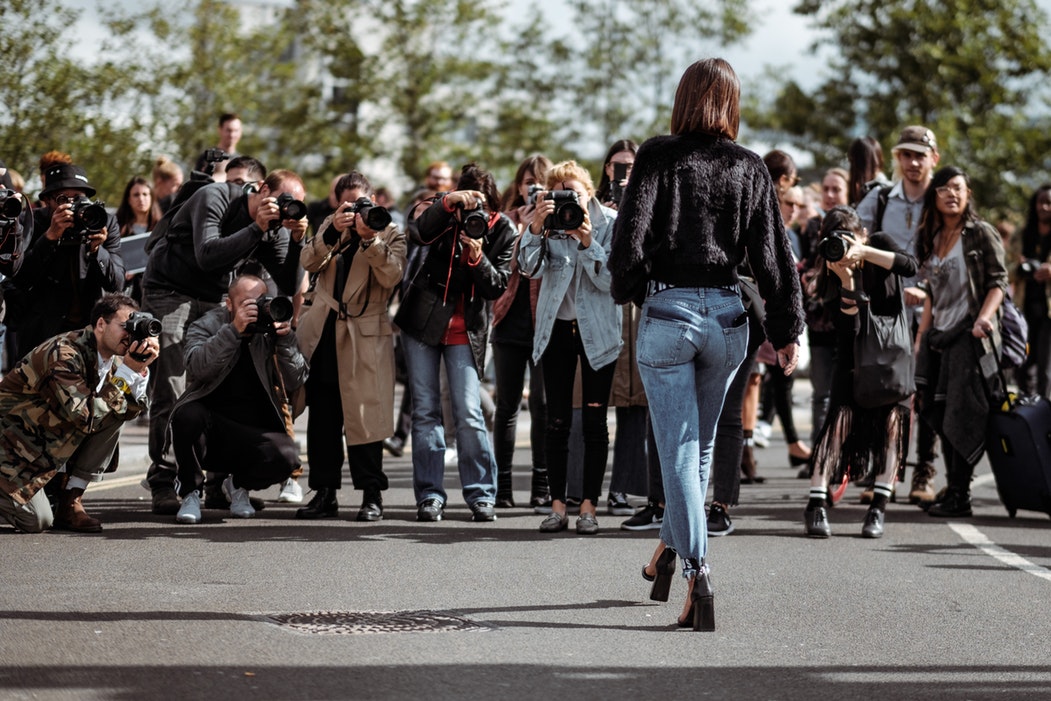 This month we have seen some well-known celebrity colonic testimonials! They have put this good old-fashioned treatment on social media loud and proud, which just shows there’s no taboo about poo in their eyes!

I’ve been working as a Colonic Hydrotherapist for over 15 years now (I have been awarded my Advanced Practitioner Certificate with RICTAT and I wanted to stress to you this month that Colonic Hydrotherapy isn’t some new-fangled treatment that celebs are jumping on the bandwagon for. It has in fact been around almost since the beginning of time!

From as far back as 14th Century B.C. we have evidence (still surviving in the Royal Museum of Berlin) that shows that ancient Egyptians used hydrotherapy frequently. The papyrus in the museum shows remedies for over 20 causes of intestinal complaints. They believed that toxins formed because of decomposing matter in the intestines, which moved into the circulatory system, causing a fever.

The remedy moved through time with the ancient Greeks being huge fans too. In 4th Century B.C, Hippocrates’ notes show he used enemas regularly for his patients too.

It was in 17th Century A.D that enemas became fashionable, with reports of some women in Paris having up to three a day to promote health. Something I probably wouldn’t recommend now! It was a treatment for the wealthy, privileged and even royal – a real celebrity colonic!

In the 19th century, health research started to support the idea of autointoxication, where the body could not fully get rid of the waste or toxins, meaning they gathered in the intestines and created disease. Some medical professionals even believed it could shorten your life span! Of course, we now know that this isn’t true, although we do know that looking after your bowel health does support your entire health system.

In the late 19th century, laxatives started to become popular as bowel relief and so hydrotherapy went out of fashion. However, at the same time a medical revolution was on the rise.

In 1876, Doctor John Harvey Kellogg (founder of the famous cornflake) became another celebrity colonic pioneer, rejuvenating colonics as a therapy for gastrointestinal diseases. He used it for over 40,000 cases! He was, in fact, obsessed with the bowel and eliminating toxins from it. It has been quoted to have been his favourite piece of the anatomy – I can totally understand that!

Then in 1932 Dr W. Kerr Russell wrote his book “Colonic Irrigation” and it prompted a flurry of books and inventions, which brought Colonic Hydrotherapy into the current age. And it has only got better!

So, as you can see, going for a colonic to benefit your health has always been in fashion. It’s not as cuckoo as some people make out. It is medically sound and it is highly regarded as a complimentary treatment for many symptoms you might be suffering – from the bowel to the brain!

So why not take a step alongside these celebrity colonic lovers and have a consultation with me?

If Howard can see the benefit to his health then maybe you would too! #TakeThatAndParty

For the full thread of Howard’s organ cleanse, see his Twitter profile here.